The first quarter of 2015 found CSI traveling to Vanuatu after Cyclone Pam caused massive destruction. In the capital city of Port Vila, 90% of the buildings were damaged or destroyed. Our emergency response team worked to help start the Joseph Food Program and they also helped to devise a rebuilding plan with those on the ground. CSI donors generously gave to help the people of Vanuatu.

In March, CSI sent a medical team to the Dominican Republic. The team saw hundreds of patients during their time there. The team was not only able to minister to the physical needs of those who came to the clinics but in many instances team members were able to pray with the patients. The team was able to take a portable sonogram machine and for many mothers this was a first. In one instance the doctor was able to detect an issue with an unborn child and was able to refer the parents to seek additional treatment. 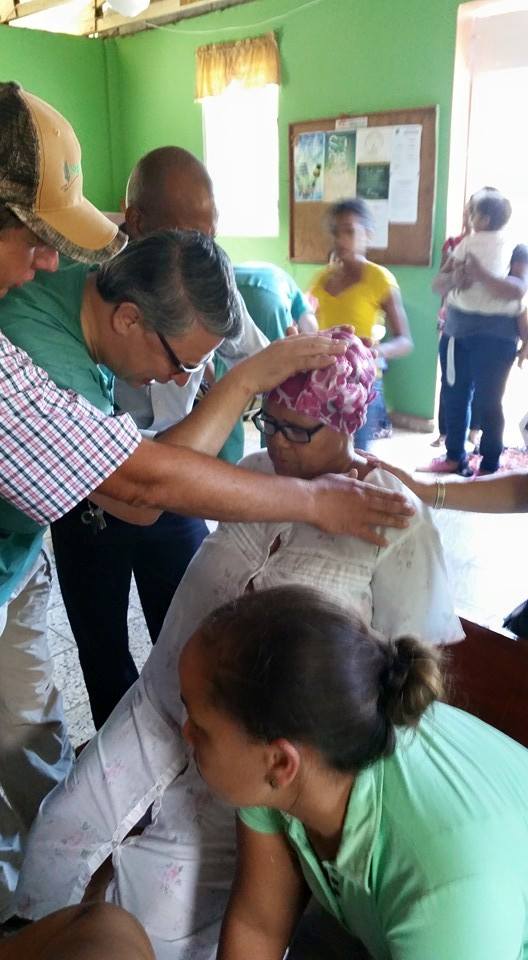 Flooding is a common occurence in many parts of the world. CSI was able to assist flood victims in Sri Lanka and Malawi during the first quarter of 2015. CSI also implemented our Education Fund. Our first recipient of educational support was a boy named Pablo from Mexico. Pablo is blind and had been accepted to a school that could meet his educational challenges but he was in need of a Braille machine. CSI donors gave and we were able to provide Pablo with the needed machine. 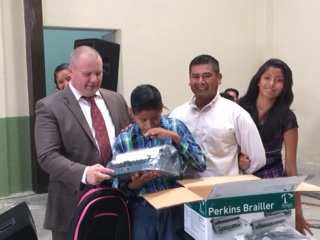 Second quarter began with the devastating earthquake in Nepal. CSI was able to send a small assessment team to help with immediate needs and to help formulate an ongoing plan of action. While the team was on the ground tey were able to purchase blankets, tarps, medication and food. They were also able to provide water filtration systems so that people could have access to clean water. 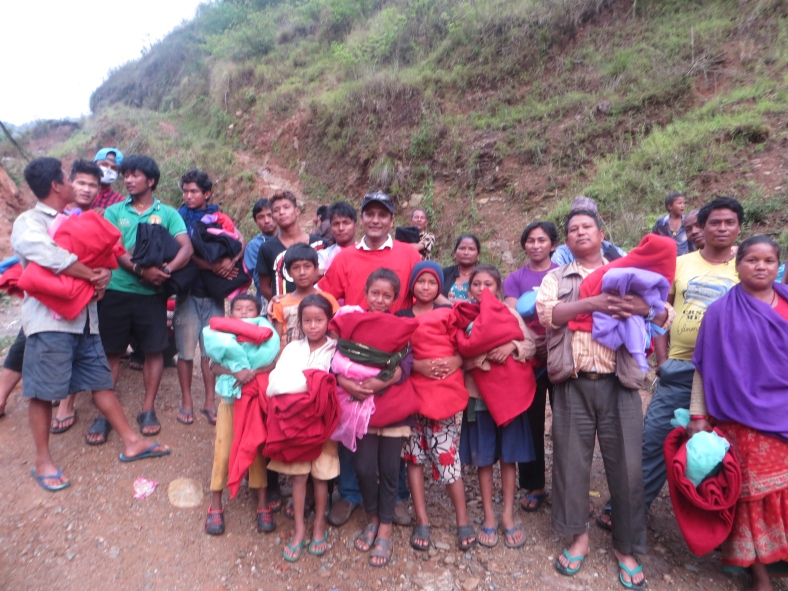 The faces of Nepal

Many people understand that CSI responds to larger natural disasters but there are also times when CSI gets requests to help on a smaller scale. Through the Medical Mission Fund we were able to provide a prosthetic limb to a young African orphan boy named Saydou and helped to provide a leg surgery to his brother, Nassir0u.

While the third quarter didn’t bring any major disasters to CSI we were able to help flood victims in Mozambique, India and Myanmar. Food assistance was also sent to Burkina Faso and we were able help cover the cost of a pastor’s surgery in Pakistan. The pastor was shot while fleeing a dangerous group of men. Because of CSI donors he received the surgery he needed and was able to make a full recovery. We were also privileged to attend the UPCI, North American Youth Congress in Oklahoma City. We set up a booth and had the chance to meet many young adults from around the country who are passionate about Jesus and using their talents and gifts to serve him. 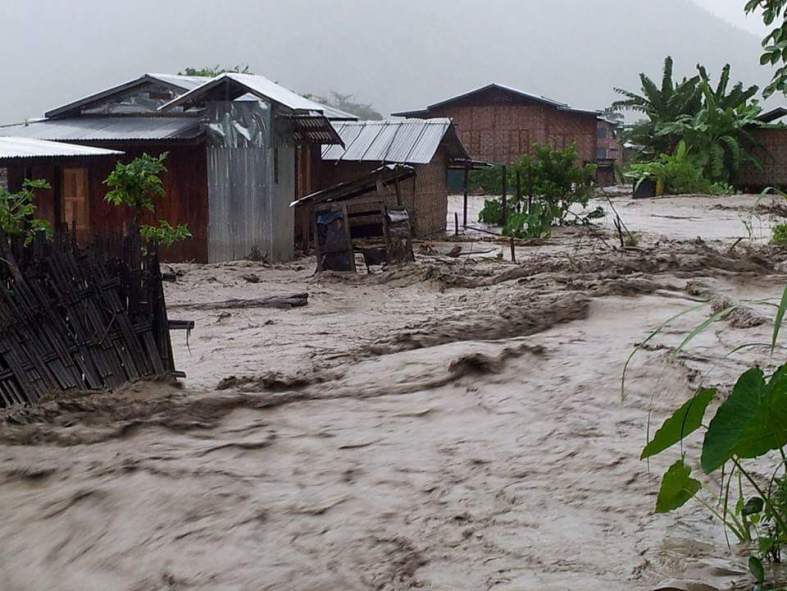 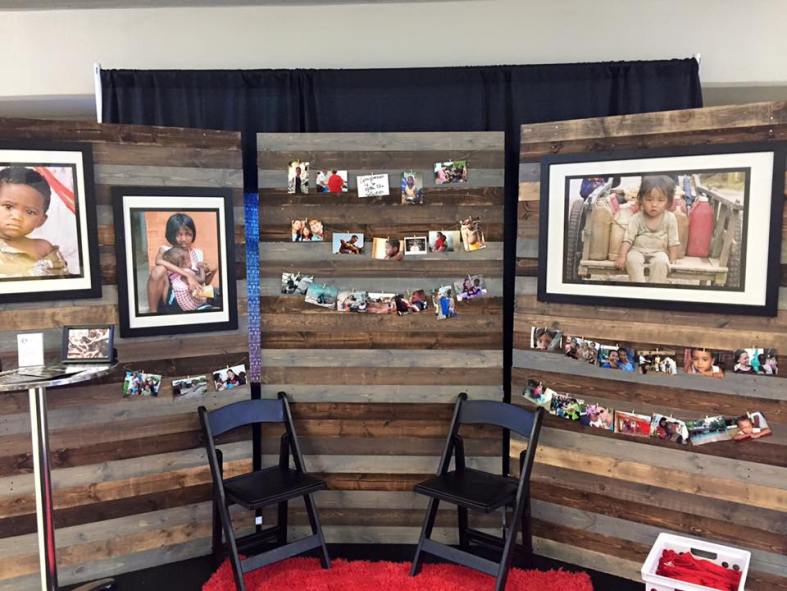 During the last quarter of 2015 we attended the UPCI, General Conference in Nashville, TN. We once again set up a booth and had the opportunity to meet  pastors, ministers, missionaries and lay people from congregations around the world. CSI has been focused on raising funds for our Rapid Response Fund. This funds allows us to answer calls for help quickly when they are presented to us. We have to have funds on reserve so that when needs come in we can answer them. This will be a continued focus in 2016. Without funds in reserve CSI runs the very real risk of having to limit our reach or worse deny requests simply for lack of funding.

In 2016 we will be asking our supporters to get more involved in helping us raise awareness. This is an area where anyone can step in and help. We will be sharing more about this and other ways you can help further the mission of CSI in the coming weeks and months. If you haven’t signed up for our mailing list we encourage you to do so to be kept updated on the most recent information. Remember to also connect with us on Facebook, Twitter, Linkedin, Pinterest, Google+ and Instagram.

Thank you again for all that you do to help those in need. Please keep CSI in your prayers as we move forward into a new year that will undoubtedly be faced with natural disasters and ongoing humanitarian crises. Be sure to visit us at www.compassionservices.org.