For most of us, this is a time of year that is filled with the hustle and bustle that this season tends to bring. Most of us have made a list of family and friends that we will buy gifts for, menus have been planned and the decorations have been put up. The shopping, traffic, long lines, and wrapping often times create anything but the Silent Night that we sing about. At CSI while we hope that you enjoy all that this season brings we also hope that you will take time to reflect on the meaning of the season. The reason for celebrating. It’s about a loving and compassionate God who came down to save us. Emmanuel, God with us. 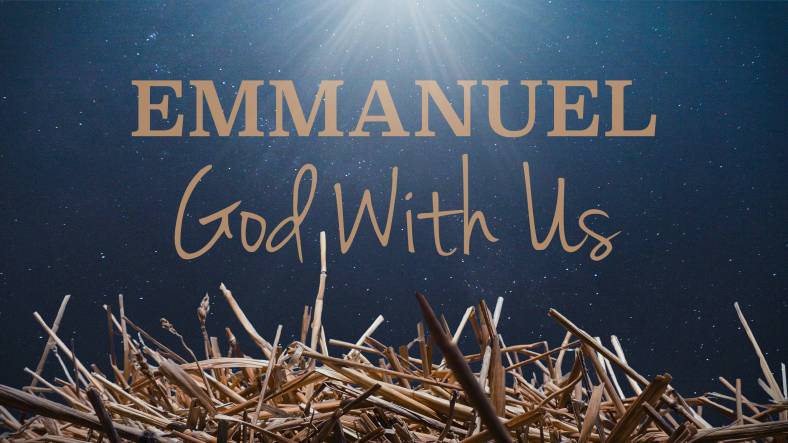 While there are many gifts that you can give, Christmas is a great time to put God’s compassion on display for the whole world to see. It’s a time to remember those who are living in desperate situations around the world. Situations that don’t disappear just because it’s Christmas. We want to encourage you to give a gift of compassion this year. Let this Christmas be a time when your compassion goes beyond a feeling without any personal involvement. There are so many needs in the world that need your help. Whether you find a need close to home or around the world let your compassion be put into action. If you need any ideas you can visit www.compassionservices.org   where we have current and ongoing projects that could use your support.

All of us at CSI want to thank you for your support and want to wish you a very Merry Christmas. May you feel the love of Jesus in a special way.

The third quarter of 2017 presented numerous disaster situations with critical needs to be met. Thank you for coming to the aid of so many who were faced with desperate circumstances.
In July, before the wave of disaster situations, CSI was excited to once again attend the North American Youth Congress this year. The event was held at Lucas Oil Stadium in Indianapolis Indiana. More than 34,000 youth from around the world converged on the city with the purpose of worshiping God in Spirit and in Truth. The services were power packed and we enjoyed getting to meet so many of you who took the time to stop by our booth. We are already looking forward to 2019. We hope to see you in St. Louis.
We were also excited to announce the launch of the new CSI Mobile APP. You can now take CSI with you wherever you go. With the app you can watch videos, view photos, get prayer requests from around the world and leave a note of encouragement, fill out a connect card so that we can stay in touch, and even donate quickly and safely. Just search Compassion Services in your app store.

August began with devastating mudslides in Sierra Leone that claimed the lives of more than 400 people, 1/3 of which were children.The mudslides caused by heavy rains buried homes and other structures that were little more than wooden shacks with tin roofs. They were no match for the force of water, rocks and mud that came crashing down upon them.CSI had the opportunity to assist 200 families with emergency relief. Thank you to everyone who gave to help these families.

Hurricane Harvey made landfall in Texas over the greater Houston area and the Corpus Christi area on Friday night, August 25, 2017 with winds topping 130 miles per hour. The devastating winds and landmark flooding inland made this an unprecedented event for Texas. With you help CSI was able to collect needed emergency supplies that were delivered to some of the hardest hit areas. Our mobile response trailer was onsite in Port Arthur, Texas and served as a first aid clinic for volunteers working to clean up debris and for the local community. While relief efforts were still underway in Texas, Hurricanes Irma and Maria caused widespread damage in Florida and the Caribbean. So many of you gave and because of your gifts relief supplies have been trucked, flown and shipped by boat to those in greatest need. Everything from bottled water, diapers, canned food, cleaning supplies, generators and so much more.

While hurricane relief continued in the Caribbean we did have the opportunity in September to attend the UPCI General Conference in Kansas City. So many of you stopped by our booth areas to learn more about how to get involved and donated so that the relief efforts in the Caribbean could continue.